When somebody else believes for you.

Home Blog Adam Voigt When somebody else believes for you.

This Wednesday morning just gone I stepped into my typical role as the oldest and least fit person in the absurdly early 5.15am class at Gym One22.

They’ve commenced a specific fitness challenge where you attempt to complete 1km in under four minutes on four different exercise machines.

The first week, I succeeded on only one machine and, to be honest, I felt a bit embarrassed about how hard I was doing it compared to others.  But the next time I managed two successful attempts and felt like I was learning to pace myself – just a little.

Until Wednesday, I’d even managed to score a three once or twice but the best I could manage on my fourth time was 4:20.  I just kept running out of gas!

This week, I was again struggling through the fourth station and saw the predicted finish time again creep beyond four minutes.  I was on track for a PB, but not a win on the fourth station.  That would have been a good result, to be honest. 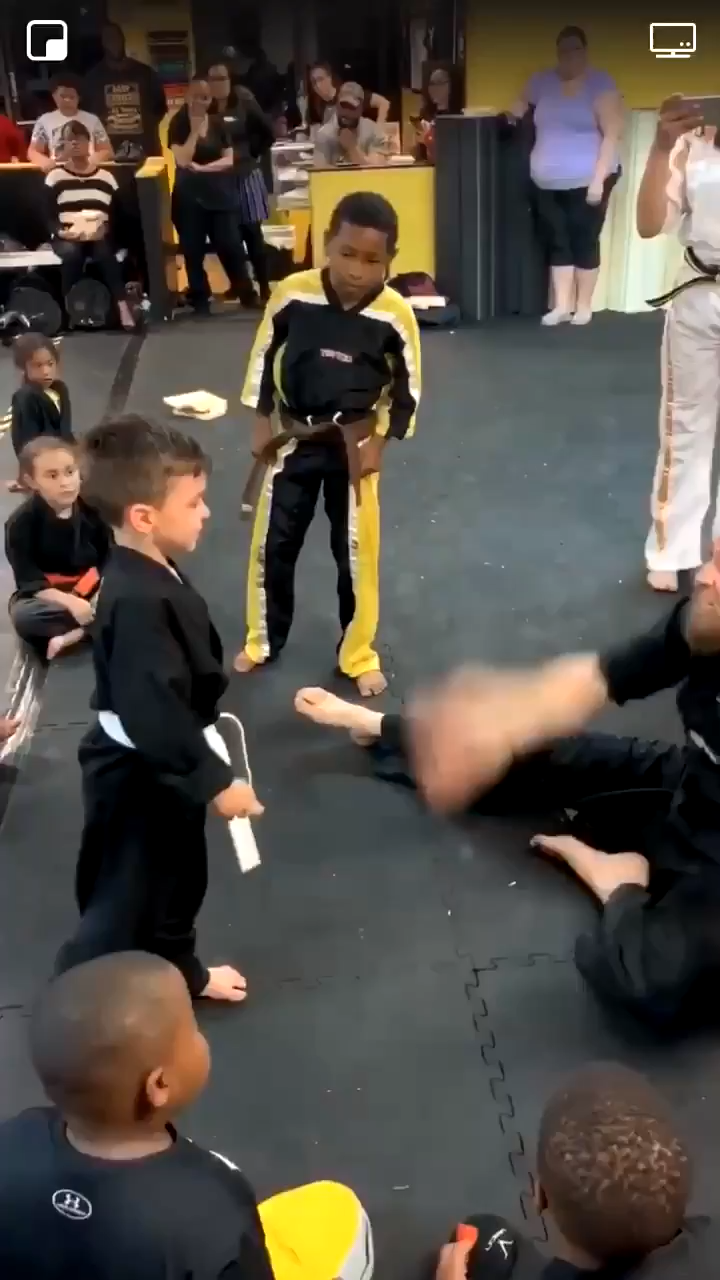 I heard Dan, one of the trainers, say “Good Voigty.  Lift now!” and something in me switched from satisfaction in the PB to curiosity about the potential.  I dug deep and rode that bike like a desperate, uncoordinated oaf for the final 150m.  I heard other voices say things like “Yeah, big fella – get into it” and “Nearly there, mate, bring it home”.

As the bike signaled the end of my ride I glanced breathlessly at the time and saw 3:59.  Noice!

My tiny personal triumph reminded me of a clip I saw last week about a despondent, young karate student trying to break a board.

Maybe that 3:59 was in me all along … and the broken board was in Stephen all along.

We just needed some encouragement.

I know this year has sucked in so many ways.  I know these last few weeks feel long and impossible.

They feel that way to your colleagues too.  To get through, they might just need your encouragement.  They might need you to believe it’s possible for them and to verbalise that you know it’s in them.

I can’t think of a better gift that one educator can give another right now than the gift of relentless, unconditional encouragement.